What is an Initial coin offering? 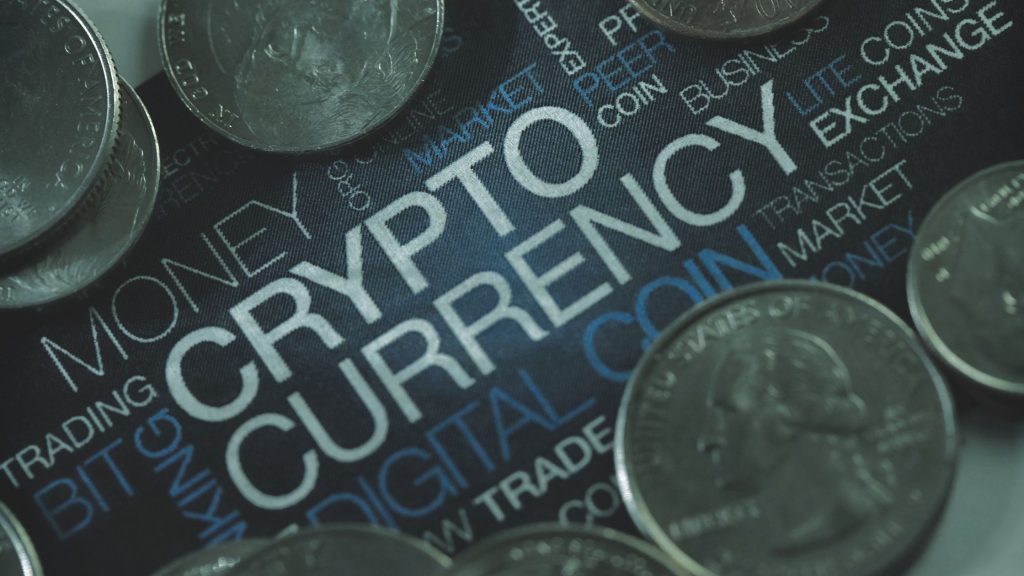 ICOs are, for the most part, completely unregulated, so investors must exercise a high degree of caution and diligence when researching and investing in them. Although ICOs aren’t regulated, the Securities and Exchange Commission (SEC) can intervene. For example, the maker of Telegram raised $1.7 billion in an ICO in 2018 and 2019, but the SEC filed an emergency action and obtained a temporary restraining order due to alleged illegal activity on the part of the development team. In March 2020, the U.S. District Court for the Southern District of New York issued a preliminary injunction, and Telegram had to return $1.2 billion to investors and pay a civil penalty of $18.5 million.

Risk vs Reward of investing in an ICO

Risk: An ICO can turn out to be a scam and no business activity will be fulfilled by the company. This will lead the price to crash and eventually dive down to $0. (IRON Titanium Token TITAN)

How to participate in an ICO?

You can participate in most ICOs by filling out a form also known as a whitelist form. A majority of ICOs accept BTC/ETH/USDC/USDT as the payment method in exchange of their coins.
Steps:

How is an ICO investment taxed?

Initial investment is considered as the cost basis or purchase price which will be subtracted from the selling price to obtain the taxable gain/loss. (Market price/coin x quantity sold) – (ICO price/coin x Quantity purchased)

How to determine whether an ICO investment is considered as a long-term or a short-term capital gain?

ICO agreements generally have a lock up period of one year thereafter investors receive coins. The purchase date in this case will not be the investment date, it will be the date when coins were received and can actively be traded in the open market. 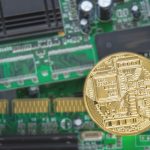 What are the types of crypto wallets and how secure are they?Business Finance, Los Angeles CPAs, Tips from a CPA 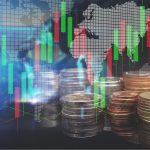