What are the types of crypto wallets and how secure are they? 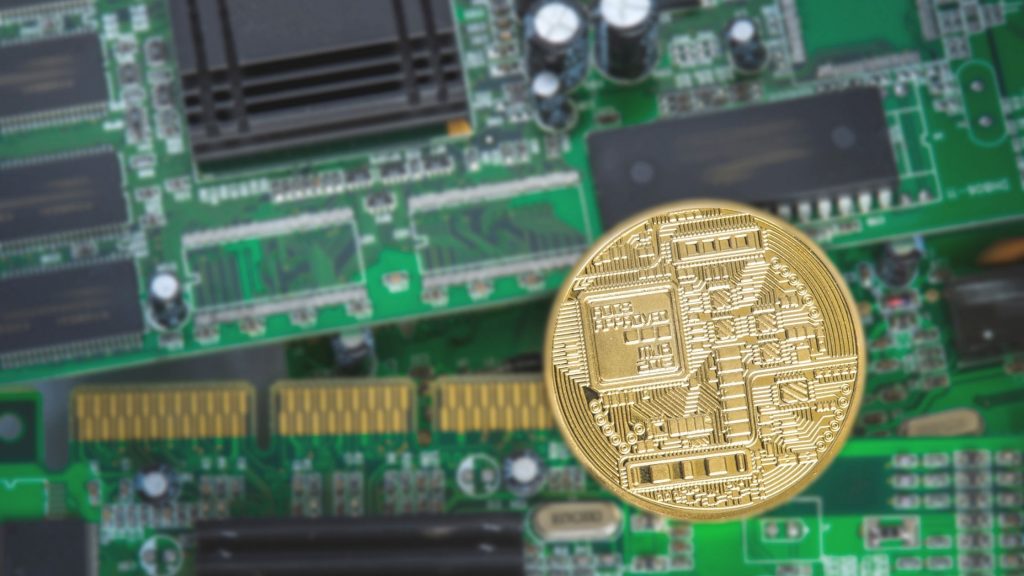 Hot wallets run on internet-connected devices like computers, phones, or tablets. This can create vulnerability because these wallets generate private keys to your coins on internet-connected devices. A hot wallet can be very convenient in the way you are able to access and make transactions with your assets quickly, however, they also lack security. This may sound far-fetched, but people who are not using enough security when using these hot wallets can have their funds stolen. This is not an infrequent occurrence, and it can happen in several ways (e.g., computer hacking, database hacks, & password leaks).

The simplest description of a cold wallet is a wallet that is not connected to the internet and therefore stands a far lesser risk of being compromised. These wallets can also be referred to as offline wallets or hardware wallets. These wallets store the user’s address and private keys on a database that is not connected to the internet. Perhaps the most secure way to store cryptocurrency offline is via a paper wallet. A paper wallet is a cold wallet that you can generate off of certain websites. It then produces both public and private keys that you print out on a piece of paper. The ability to access cryptocurrency in these addresses is only possible if you have that piece of paper. Many people laminate these paper wallets and store them in safety deposit boxes at their bank, or even in a safe in their home. Paper wallets have no corresponding user interface other than a piece of paper and the blockchain itself.

A hardware wallet is typically a USB drive device that stores a user’s private keys securely. This has serious advantages over hot wallets as it is unaffected by viruses that could be on one’s computer because private keys never come in contact with your network-connected computer or potentially vulnerable software. These devices are also typically open source, allowing the community to determine its safety rather than a    company declaring that it is safe to use.

Backup your entire bitcoin wallet early and often. In case of a computer failure, a history of regular backups may be the only way to recover the currency in the digital wallet. Make sure to back up all the wallet.dat files and then store the backup at multiple secure locations (like on a USB, on the hard drive, and on CDs). Not only this, but also set a strong password on the backup.

Keep your software up to date. A wallet running on non-updated Bitcoin software can be a soft target for hackers. The latest version of wallet software will have a better security system in place thereby increasing the safety of your Bitcoins. If your software is updated with the latest security fixes and protocol, you may evade a big crisis because of the enhanced security of the wallet. Consistently update your mobile device or computer operating systems and software to make your bitcoins safer.

The concept of a multi-signature has gained some popularity; it involves an approval from a number of people (say 3 to 5) for a transaction to take place. Thus, this limits the threat of theft as a single controller or server cannot carry out the transactions (i.e., sending bitcoins to an address or withdrawing bitcoins). The people who can transact are decided in the beginning and when one of them wants to spend or send bitcoins, they require others in the group to approve the transaction.

Tips for keeping your crypto-holdings safe 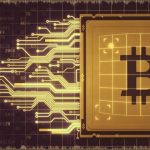 What is more profitable, Crypto mining or trading?Investing, Los Angeles CPAs, Tips from a CPA 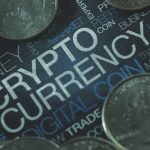